Welcome! I’m Kerry Rego and I thank you for your interest in me and my background. I was born and raised in Santa Rosa, CA. I am the second child of a black mother and white father. When I was little, I wanted to be an actress and a writer. I was very aware that entertainment, as a career, was difficult to achieve. I did think it was odd that I wasn’t seeking to be famous, I wanted a job that was cool and exciting. I spent every year of my childhood performing whether it was band (cello one year, saxophone the next…Dad wasn’t having the drums), chorus, dance, drama or speech. Almost everyone in my family performs in one capacity or another. I rebelled and went to business college.

My grandma was the first person I knew that had a computer. In the early 80’s she was rocking the Commodore 64, bought programs to entice her grandkids to learn, and told me that computers were the way of the future. When I realized that no matter what job I had, I’d need to know computers proficiently, it dawned on me just how accurate her prediction was. I double majored in Computer Office Administration (software) and Computer Business Administration (business with emphasis on technology) and got two A.A.S. degrees concurrently, was salutorian of my class, and maintained a 4.0 all the way through. (If you are interested, my LinkedIn profile.)

After graduating, I spent a year as a technical recruiter in, what was then called Telecom Valley, just north of San Francisco. I was inexperienced but even I knew that no one actually was making a viable product with all that venture capital funding, so I walked away. Just weeks later, the tech bubble burst. I had already decided to follow my childhood dreams of becoming an actress because I still wanted a job that was fun but now I had an education to support myself. I experienced 4 strikes in 6 years, found success between those down times, and had some great experiences. Getting paid to jump on a trampoline in a business suit, learning to snowboard on camera, being able to say I was in a Michael Jackson video, winning a game show, being in the very first Apple software product point of sale film*. All the things I did were fun and are great stories to tell. The uncertainty was more difficult than I had expected.

*(The product was iMovie. The theme was a ski trip. They keep recasting and reshooting it every year and you can still see the most current version on any of the floor model computers at Apple stores. I was the original multi-cultural model for that shoot. You can watch it here.) 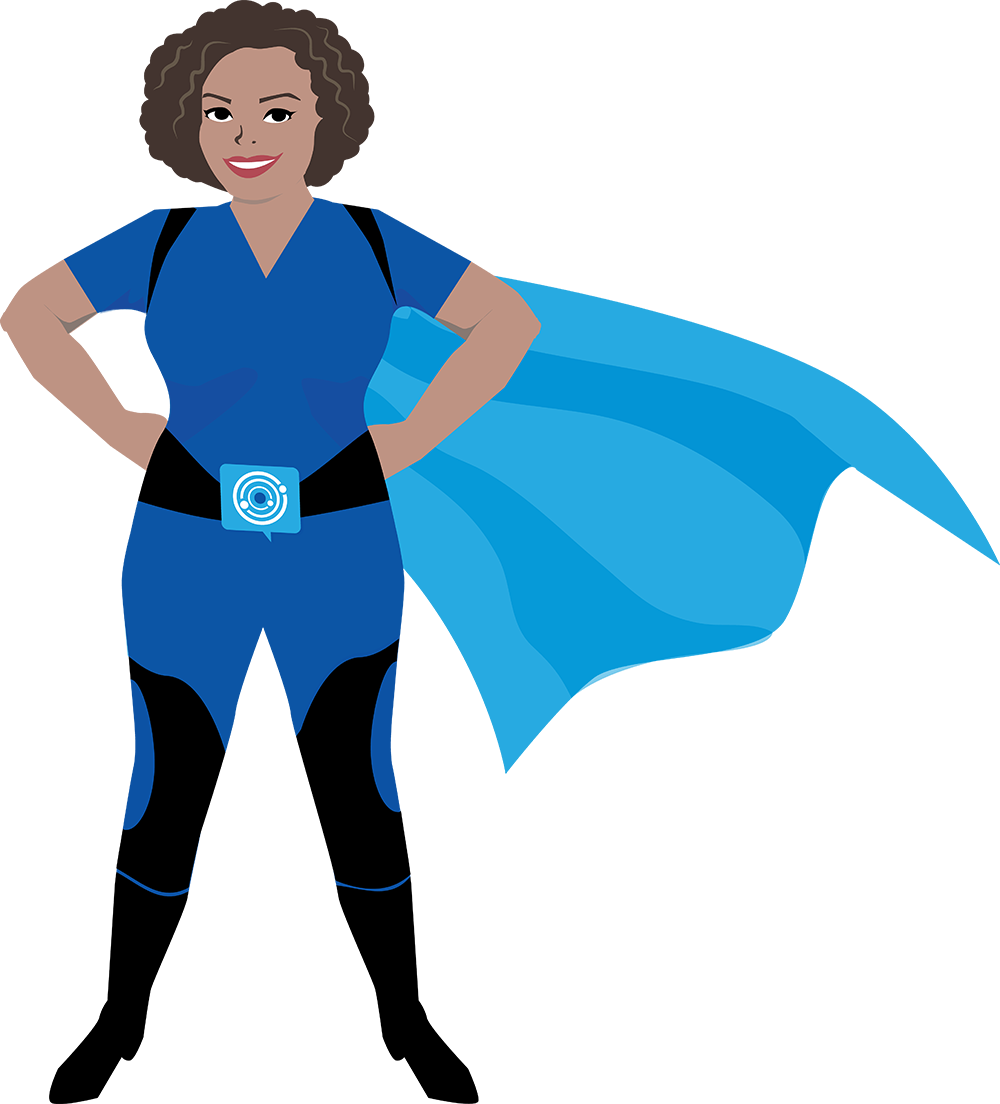 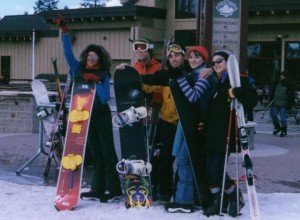 After I started a family, that uncertainty was no longer affecting just me. I decided to put my traditional education to work and I sat on my porch for a month to form a plan. I’d barely fit into the corporate mold before having a baby and I still didn’t fit, nor did I want to. After sketching out two different business plans, I created Kerry Rego Consulting to play to my strengths: technology, training, communication, organization, efficiency, and process streamlining.

What I do now that gets me really excited: I love to teach. I love to inspire people of all ages to shake off their fears and use the tools around them to change their lives and/or those of others. I love working with people of all ages. The more I work with people that are older than me, the more I realize that age is simply an illusion. We’re all young at heart, curious, fearful of looking stupid, capable of learning, as well as driven by the desire to be loved and accepted. 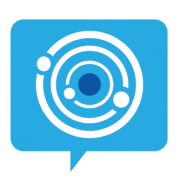