Twitter is including some users in a test out the ability to schedule tweets right from the Compose box. Since August of 2019, reports have been trickling in from individual users that have received the feature. Though Twitter hasn’t made a big to-do of this release, I suspect they are working on it in the web app before releasing their new Twitter scheduler in a broader fashion.

Now, this isn’t the first time you’ve been able to schedule your tweets in the native environment. Back in 2014, I got really excited when I found this option in the then new Ads section of Twitter. It didn’t last long. I was definitely sad face.

I think it’s odd that Facebook has had a native scheduler for years. They have always been focused on keeping eyeballs on site for as long as possible in order to increase their ad revenue. Twitter definitely struggles with the profit part of this business. In fact, you may not know this, but the folks in the big nest weren’t keen on the ideas for retweets or hashtags either. Smart people over there but they’re slow to adapt and adopt. (FYI Chris Messina didn’t “create” the hashtag, he was simply the one to suggest it as it was already an accepted way to .)

how do you feel about using # (pound) for groups. As in #barcamp [msg]?

You may not have it yet but here are some screenshots that show you how it will work when you get it: 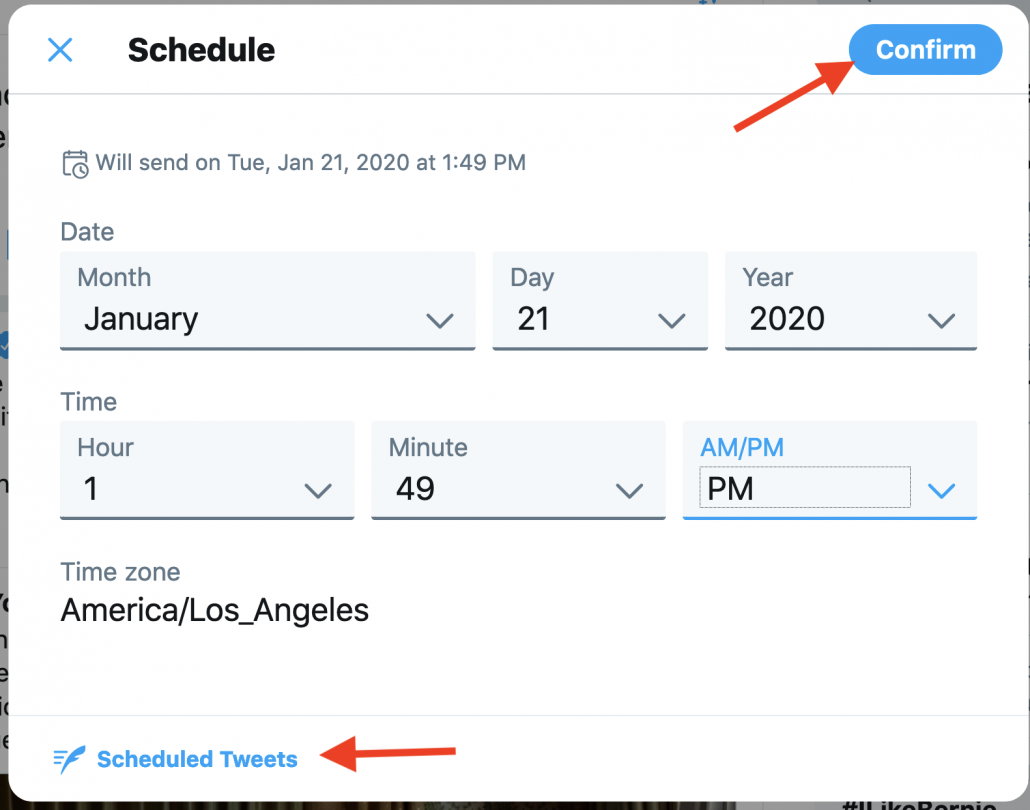 The Importance of Understanding Copyright
Scroll to top