Growing up, technology was always around me. It has been essential to me at many different points in my life. My first memories of using technology involve sitting at the computer playing my favorite Blue’s Clues game. I loved playing computer games. I still have my black, zip up CD case filled with all the games I used to play.

My dad worked at Comp USA when I was young, so he was always up to date on the latest technology. Any time I had a computer problem, I had built in tech support. When my dad would try to fix whatever problem I had, I would watch to see how he did it. As a result, I had a pretty advanced knowledge of computers early on.

Technology helped me preserve and nurture a lifelong friendship. I lived in Burbank for a time when I was growing up and it was there that I met my best friend, Nick. We were inseparable. However, one day my dad got a really excellent job offer and next thing I knew, I lived 9 hours away. This could have ended our friendship, but instead we found a new way to see each other. 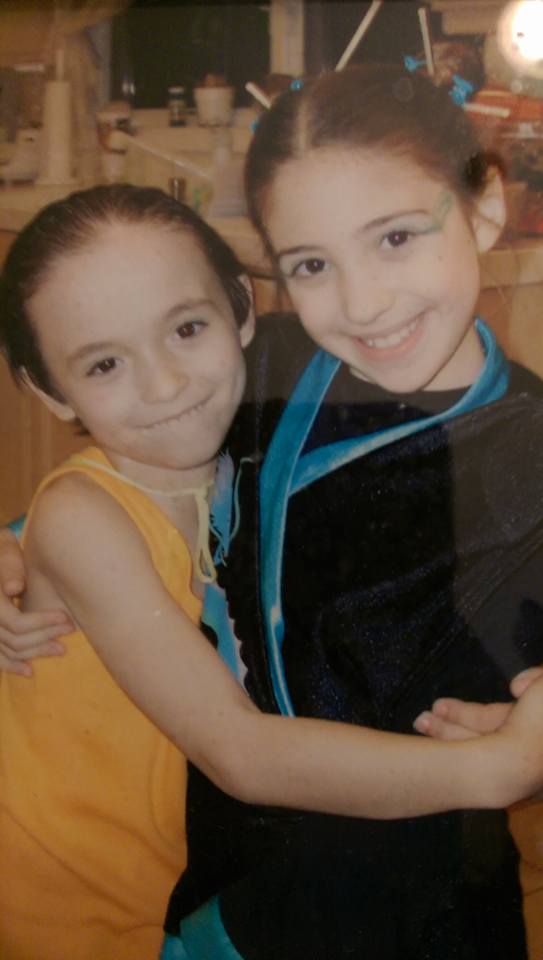 It started off that we would call each other every day and do our homework together. Then, there was this game that became very popular among kids my age called Club Penguin. I had never seen anything like it. It was my first remedial introduction to the world of MMO’s (Massively Multiplayer Online games). I told Nick about the game immediately and he had already heard about it from his friends. We would call each other every night and play. It was like I had never left. Our characters could be together and complete quests together which made our physical distance feel nonexistent.

As the years went on, we delved into more and more complex games such as World Of Warcraft. We also discovered the magic of Skype, which made us feel even closer. Not only could our characters be together in a digital space, but we could actually see each other too. We both developed a deep love of gaming and technology because it helped make us feel like we were never too far apart.

Now, at age 22 and Nick at age 21, ultimately both of our career paths are deeply rooted in technology. I am a social media manager and web designer, while my friend Nick has gone into computer science. We may have never found these career paths had we not spent so much time with our computers and had such a wonderful experience. We are still friends today which, without the help of technology, may not have been the case. For that, I will forever be grateful.

The ROI on Volunteering Your Time