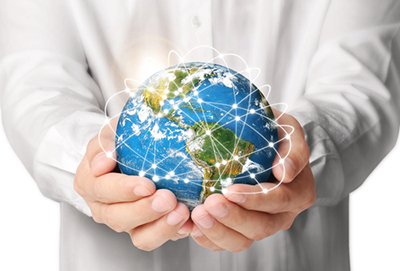 I have a weird story about how small the world is and how social networks overlap in many ways.

shoot an industrial film for Apple Computer to promote their very first ‘i’ product called iMovie. I was one of the 7 actors/models that played in the snow and got paid obscenely well for it (best gig ever). I did a lot of industrials at that time. They pay well but aren’t as glamorous as commercials because they aren’t shown on tv. They’re usually in-store displays and on-floor computers. 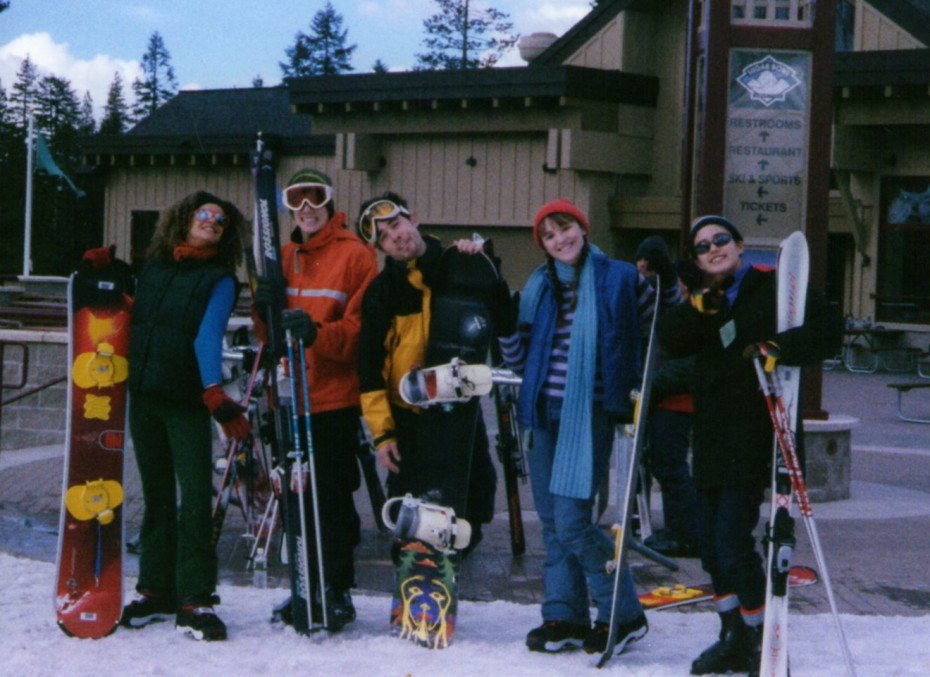 Click on the image above to watch the film.

Flash forward to 2010 when I first hear about the two person band Pomplamoose. In my work as a social media consultant, I regularly collect stories about artists and business people that change the status quo and use the internet to help them achieve their dreams. I remember noting that they were local to me. They are pretty cool. 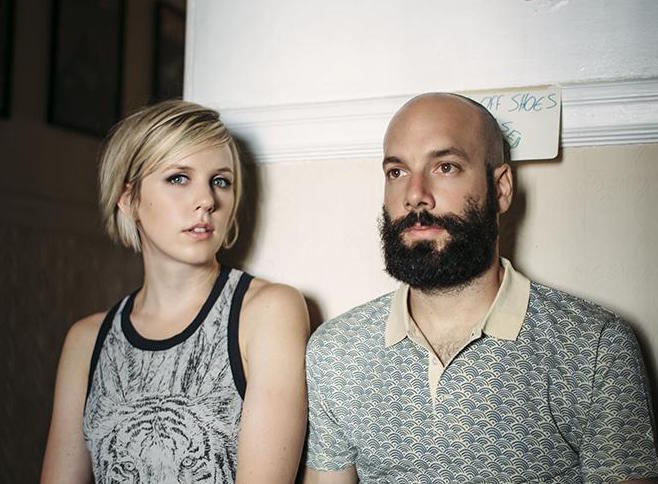 Flash forward again to 2016 or so when a client tells me about the service, Patreon, an online platform for artists to setup membership structures to receive financial support for their work. When I do some research on it, I find out that Jack Conte, one half of Pomplamoose, is the founder. He made some money and turned around to help other artists to get paid. It’s damn cool. Check it out.

Flash forward just one more time to 2017 when I’m standing at the edge of a parking lot at Sugarloaf Ridge State Park enjoying the gorgeous view while my kid plays in a stream. A truck rolls into the lot and 4 or so people jump out and set out on their way. I’m still standing there, admiring nature when those same people come back from their brief walk and get back into their vehicle.

One man in particular catches my attention. He’s a bit younger than me with a beard but what I notice is his outfit. He’s wearing a green ski cap and an orange coat and it hits me. He’s the lanky 16 year old from the Apple film. He’s wearing the exact same colors. 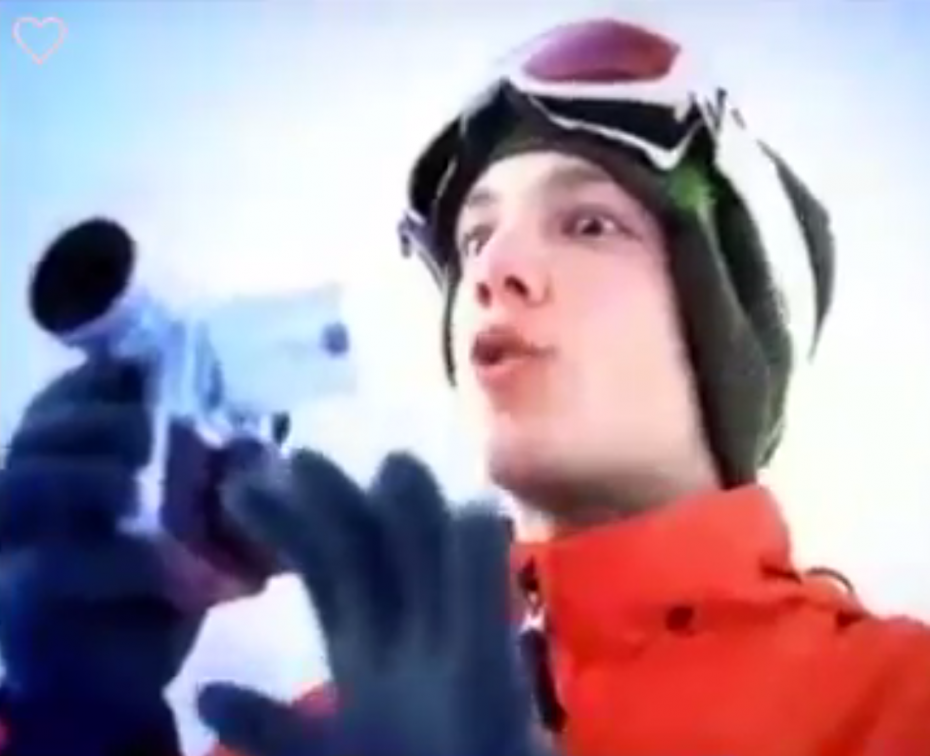 I call out to him, “This is really weird but did you shoot an Apple commercial when you were about 16?” His eyes bug out of his head, his hand goes to his mouth. I say, “I have a weird memory. I shot that commercial with you.” He’s stunned for a minute, says something like Wow! and we just smile at each other. I wave, he waves back, he climbs into the truck and drives away with his friends.

As I was processing that encounter, I realize there’s even more to the story. I really do remember a lot but I realized he looked familiar for another reason. Where else had I seen his face recently? I looked up the founder of Patreon and there he was. I happened to watch that Apple film today so I figured I share it with you.

I am continuously reminded that it’s a small world and social networks aren’t just digital. Those digital networks are based on the continuous circles of interaction we have with one another over time. Just when you think you’ll never see someone again, they pop up in your life in the oddest ways.

Simplicity of the Mission Statement
Scroll to top