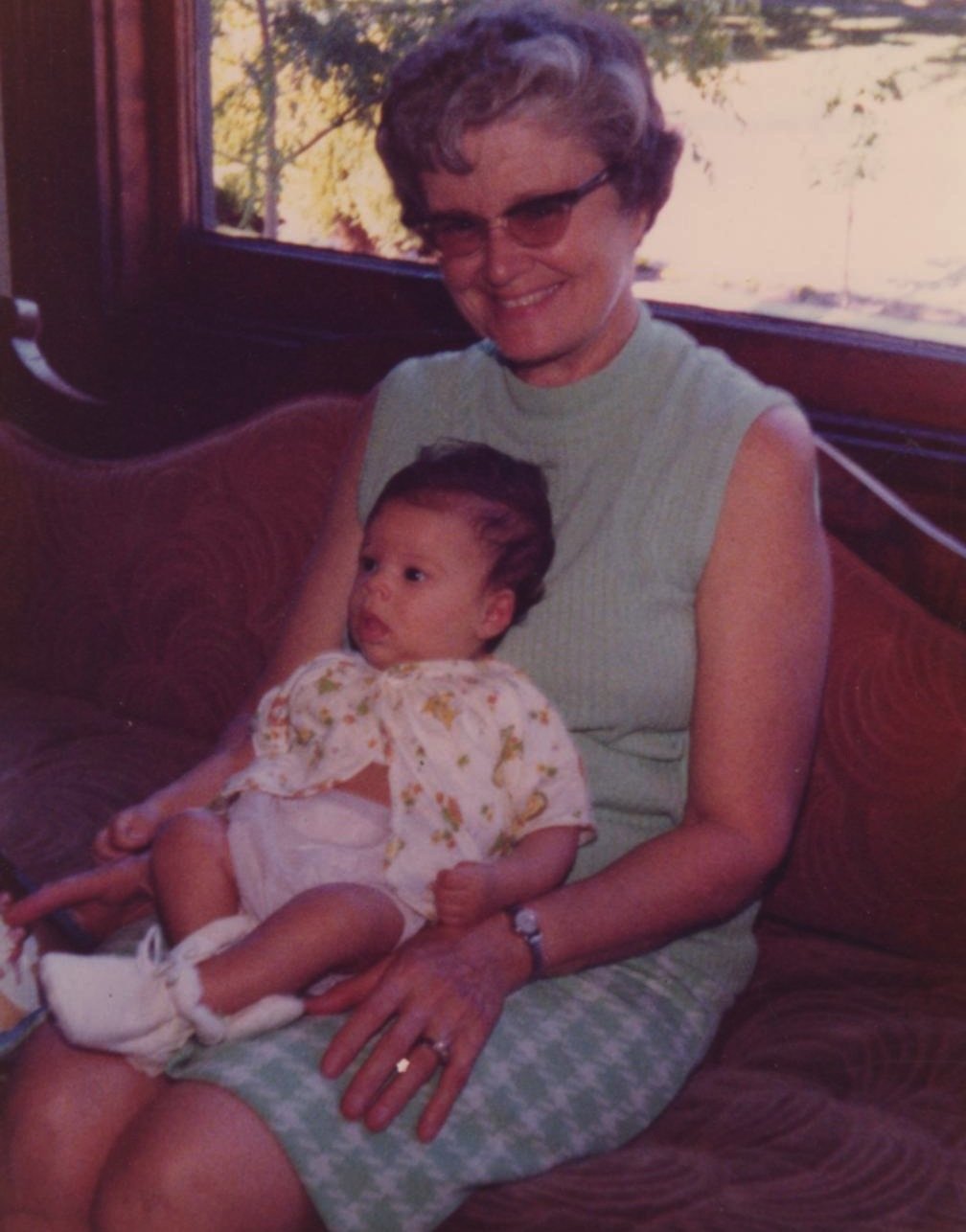 My computer mentor turned 94 today. She thinks she’s a “total geek when it comes to this computer stuff” and she’s right. She’s the most important geek in my life – my grama.

Grama Marian was the first person I knew with a computer, a Commodore 64. She would tell me that computers were the way of the future and that I needed to know how to use them. Grama bought typing programs to make sure I knew how type but she also had Frogger to make sure it was fun. (click on the Frogger link, you can play it!)

Years later, I graduated with two AAS degrees in software and computerized business and asked her if she remembered telling me about the importance of technology. She smiled and acted coy. Don’t let that lady fool you, she’s as smart as anyone I’ve ever met though she would try to talk you out of believing it.

She calls me now for tech support, I help her upgrade her machines and downgrade her software (she’s only willing to go as far as Windows 95, she says), and when her internet goes down she is calling me within a few hours to come fix it. She can’t go for long without email. She says it’s her lifeline to her quilting group.

Read about my Grampa’s 92nd Birthday Present – The iPhone Lesson

I like to mention her in my classes because many of my students say they are “too old” to get social media. If people in their 80’s and 90’s are texting, suffer from FOMO (fear of missing out), and have Facebook accounts, age isn’t the issue. Many of us have rules about what is and isn’t okay to do, be, or say at “our age.” Screw that.

Be curious. Be free. Be ageless. 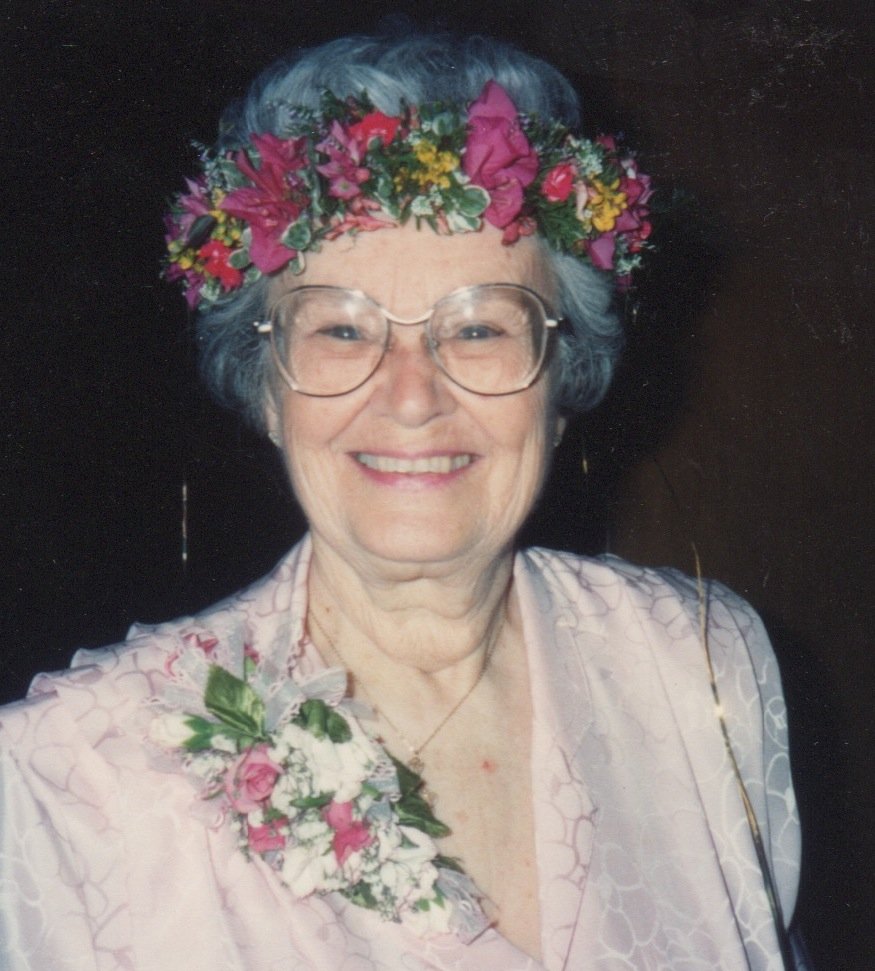