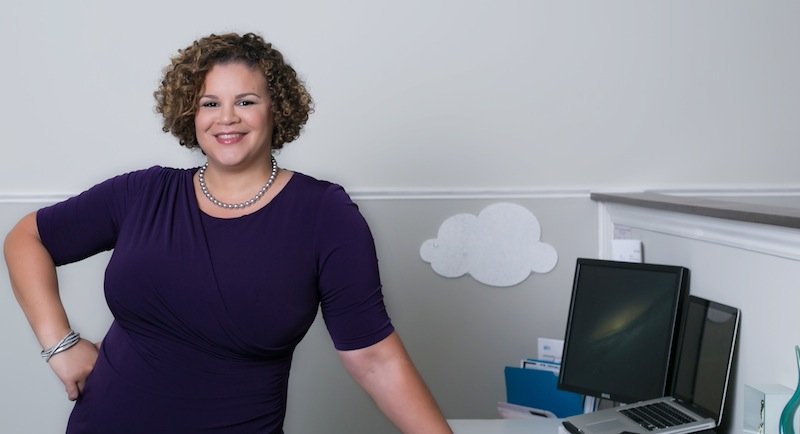 My business Kerry Rego Consulting celebrated eight years this September. I’ve been asked many times what I did to reach the level of success and respect I’ve achieved but I didn’t have an answer beyond “hard work” until just recently. Now that I’ve put my finger on one of the the most important elements, I want to share with you the secret to my success.

I don’t remember how I learned about the SBDC though it was most likely an internet search for business services. After launching my organizing business in 2006, I had questions about how to expand my business intelligently and I went in for assistance. I was amazed to learn that the services I received were FREE. Yes, really. Free.

When I walked in, I thought I needed operations help but it was established that marketing was what I really needed. I was paired with Janet Wentworth and she taught me the principles of the field as well as “guerrilla marketing” or low-cost, attention grabbing, network-based promotion. This was essential to my growth. I wouldn’t recognize the true value of these sessions until much later.

Then the economy tanked

As an organizer, I worked on closets, garages, filing systems, business efficiency and the like. I recognized that there was only so much growth I could achieve in that field, it largely depended on my physical abilities, and it amounted to garbage sorting. I was quietly looking for a way out. As the financial crisis set in, my clients lost their homes, stuff, jobs, money, and need for me to organize it all. It didn’t happen overnight, it was a slow slide. 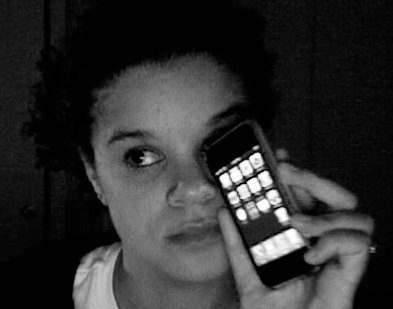 A year before I walked into the Napa/Sonoma SBDC for the first time, the first iPhone was released and it changed the tech industry completely. In 2007 it was a bleeding edge product and not many people had it. By 2008 when I met Janet Wentworth and the business world started to go sideways, it had begun to gain traction. At the same time, cloud software became more common, pulling workers into the virtual space and away from their desktops. Facebook was released to the general public and Twitter had reached the masses. Twitter was the tipping point. Every cocktail party I went to, I would hear the same question, “What’s Twitter? Tell me about it.” A friend of mine pointed out to me that I had stumbled across a new service and the lightbulb went off over my head.

In 2009 I made the switch to social media consultant. I train people to use the tools, work with them to establish strategy, set up the tools, and speak to audiences about the industry and it’s implications. My passion, excitement, and drive got me far until that day I recognized I needed help again.

Back to the SBDC

This time I was connected with advisor John DeGaetano. His background in banking and business has been instrumental to my success. We’ve been working together for three years and he is the supportive voice in my ear, the mentor at my side, and the spur to keep me challenged. He’s also the STAR Advisor for Napa/Sonoma SBDC and earned the national designation of being Northern California’s State Star for helping his clients achieve the highest level of economic success with the region in 2013. I’m working with one of the very best. I really am lucky. John guided me through every major project I’ve undertaken over the last three years including live events, marketing myself as an international keynote speaker, and the publication of two books.

The tables have turned

I was asked to teach classes at the Napa/Sonoma SBDC earlier this year and since September I’ve been full steam with a wide range of classes including Social Media Starter Kit (my book is based on this class), Facebook for beginners and advanced users, LinkedIn, Twitter, and more. I’ve now crossed over into being an advisor as well.

I’m grateful for the SBDC. I’m thankful for the SBA funding that makes their services free. I’m indebted to Janet and lucky to work with John.

Every Step You Take (Online), Someone’s Watching You