You are here: Home1 / Blog2 / Reputation Management3 / Every Step You Take (Online), Someone’s Watching You 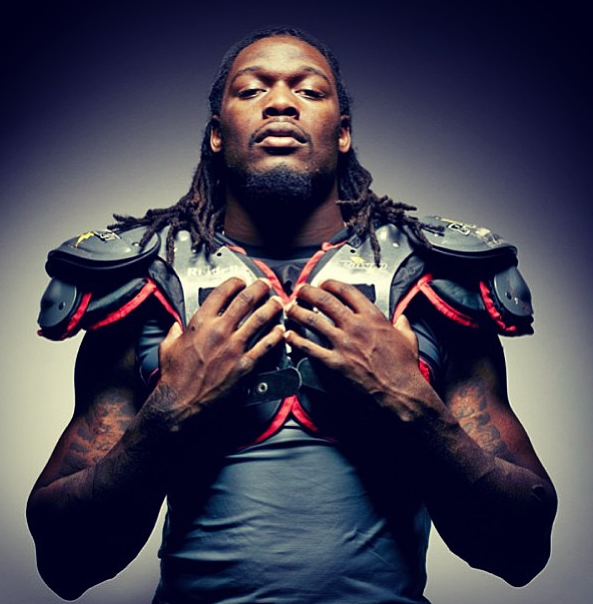 There are so many times I want to vague book, be snarky online, or like a post and something holds me back. I often feel like I know too much about the online world and it causes me to be too censored and that my online presence isn’t an accurate view of who I am as a person. It begs the comment, “No one is actually the person they present online.” Our profiles are finely curated versions of ourselves.

I have a friend that openly questions elected officials and others in the public eye. This characteristic is one of the things that draws me to him as a friend. We originally met on Twitter and I was always blown away by his willingness to self identify as a rabble-rouser, as I like to call him. He works for a city government but is quick to point out when someone is being a bonehead or makes a disastrous choice. I am awed by his courage. I’ve told him previously that there’s no way I’m going to engage in his most provoking posts in anyway, not even a “like”. I choose to stay off the radar for political conversations. This is where I know I’m most comfortable but always wondered if I was the only one that realized likes and interactions with opinions online are noticed by many.

That was until I read about Jadeveon.

I read a Mashable article about Jadeveon Clowney of the Houston Texans. He wasn’t playing a regularly scheduled game yet during the game play, he was noted for having liked a post on Instagram. The ensuing outrage that he wasn’t at work yet was “playing” online supports my belief that every step you take, every move you make, someone is watching you (lyrics from The Police.)

The moral of the story is that if you aren’t where you are supposed to be, don’t post or engage. Every action you take online, even if it seems innocent, is noticed by someone and you will hear about it later.

Secret to My Success
Scroll to top