You are here: Home1 / Blog2 / Professional3 / The Odd Importance of My Entertainment Career 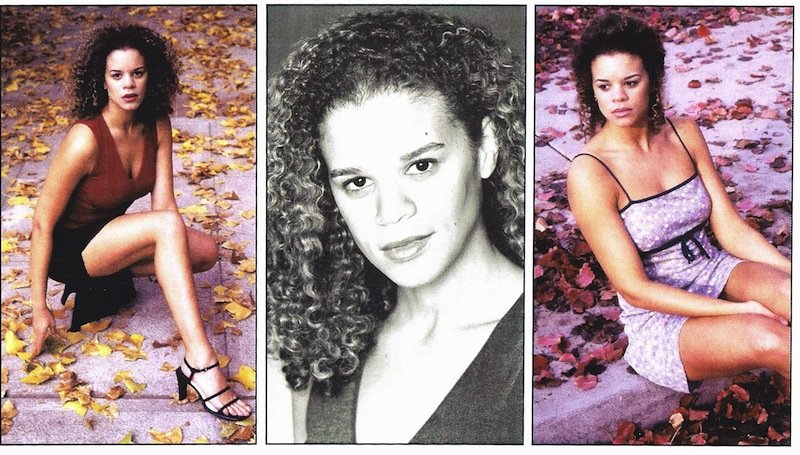 My first dream was to be a writer. My second, to be an actress.

My first play was in kindergarten. I was T the Turtle. Turtle gets captured by S the Spider, that evil arachnid, and is essentially, the star of the play and alphabet. It was my first starring role.

My older sister and I took gymnastics then switched to competitive roller skating. We did figures, dance, and freestyle just like in the Olympics. I stank.

Some of the skills I collected along the way: saxophone, cello, chorus, three years of jazz dance in high school, more plays than I can count, as well as dance performances in halftime shows and school assemblies.

I thought of going to a performing arts school for college but I’d heard plenty of stories about hopefuls flooding L.A. and New York City looking for their big break while waiting tables. I wasn’t interested in being a struggling artist. I decided to get a reliable, skills-based degree so that I had a fall back plan. Two degrees, one in business and one in computer applications, suited me nicely. Once I had those in hand, I headed back to the dream.

I was a successful working actor…when we weren’t on strike.

I found myself an agent and started the process of learning through auditioning. You mess up, you alter the approach, and slowly you get better. When I first signed with my agent, Patricia Rile, a commercial strike had just begun. This meant that no commercials were being shot until the unions came to an agreement. For 6 months, the most lucrative jobs available for the majority of actors were completely offline. This was the climate in which I started my career. It would be an ongoing theme.

Over the next 5 years, I experienced the commercial strike, the writer’s strike, a pending director’s strike that never materialized, I changed locations and had to start over, and then finally came September 11, 2001. 9/11 wasn’t a strike but it had the same effect. The entertainment industry just shut down. Once it came back online, all the players were noticeably reticent to do anything. They were shaken. By then, the use of my degrees in a regular job started to sound appealing.

The neat part about my career is that when we weren’t on strike, I worked pretty steadily. I booked print ads for Microsoft and Daimler Chrysler, point-of-sale films for Target and Apple Computer, a music video for Michael Jackson, minor parts in two Disney movies, infomercials for QVC and the Landrider bike, dancer appearances on MTV, heck I even won a  game show. I had lots of fun and have many great stories to tell.

The part I didn’t anticipate was the lack of control. I’m a creative, curious, and engaged person. Being an actress and model (the non-speaking equivalent and a viable income source for actors) was devoid of creative input. No one cared what I thought. All that mattered was my appearance and how the line was delivered. I had no say in how I looked, what I wore, or what I said. I couldn’t even change my haircut when I wasn’t on a job. You have to look just like your headshot when you walk in that audition or the casting directors get mad at your agent. So no blue streaks :(

It wasn’t that I didn’t get what I expected. I just found that I wanted more. I wanted more reliability in my schedule and in my pay. I wanted more say in who I was and what I did. I wanted to start a family. It also wasn’t as much fun when I realized the desperation some felt, the rejection that destroyed people, and the rampant snobbery amongst industry people.

I never wanted to be famous. I simply wanted a fun job.

I held a couple corporate jobs after quitting the business before going on maternity leave. Rather than return to the regular job market, I decided to start my own business, Kerry Rego Consulting. Recently, entertainment work has started back up again for me. I’m not auditioning like I was 10 years ago but it’s a trip to be “back”.

Many people wonder why I’m comfortable giving speeches or appearing on video (see  Importance of Influence, why I do what I do). I’m flattered by the positive feedback I get but want people to know that I’m not a born natural – I’ve had 30+ years of training.

I never could have anticipated that my love of performing and the entertainment career I built would become a major factor in the corporate work I do now. Back then, the two worlds were kept separate. Our past lives no longer have to be segregated. I also never would have guessed that my “fun job” is in computers and not “the biz”.

Our pasts make us who we are today.

Netflixing is My New Jam
Scroll to top