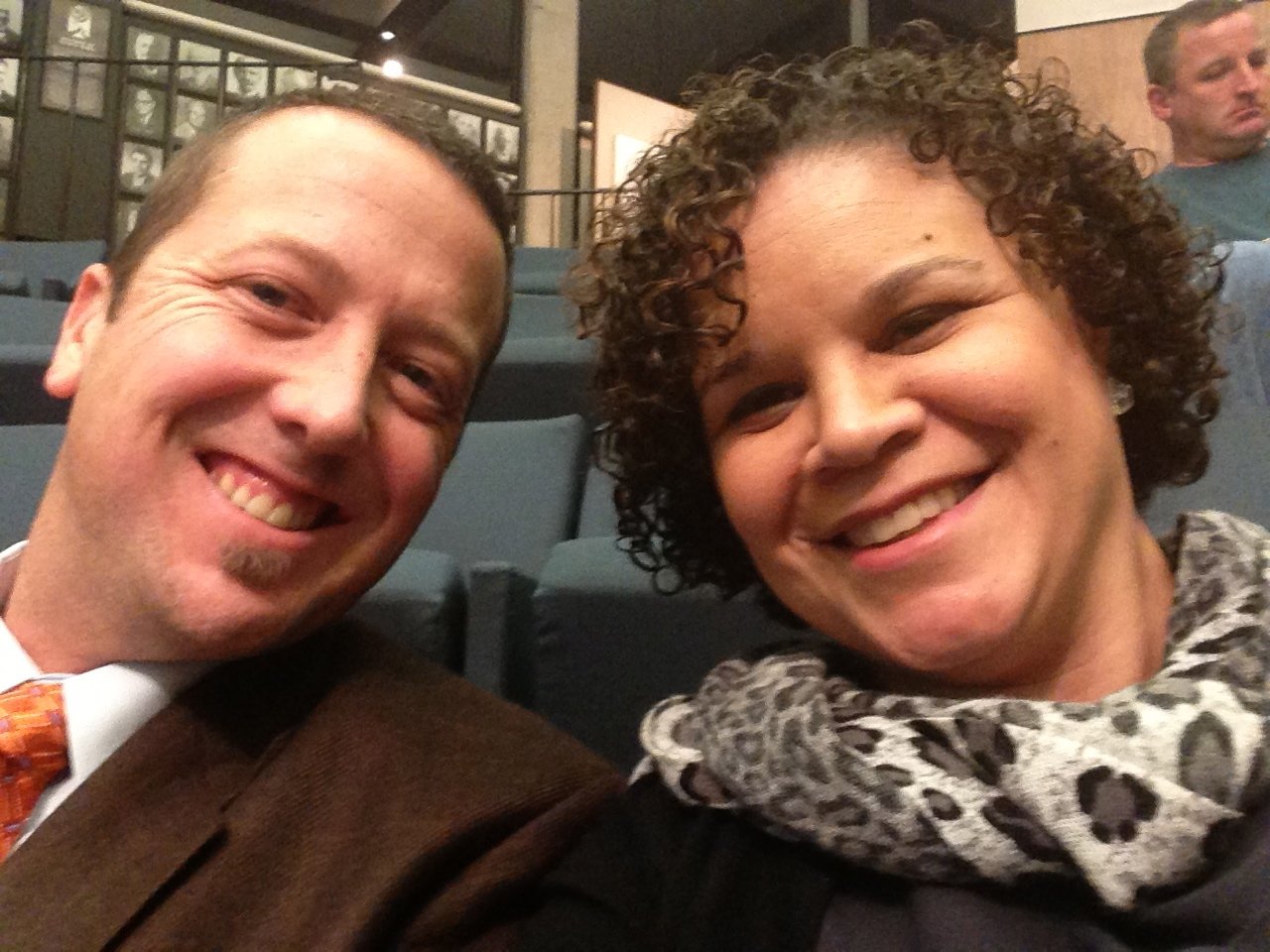 I have no official capacity with the City of Santa Rosa.

I live, work, and was raised here. I am a contract instructor through the Santa Rosa Recreation and Parks Department providing social media training in Facebook, Twitter, LinkedIn, and Pinterest. I worked as a subcontractor on a few city projects. I know a lot of people on staff. I am the only non-government employee to sit on the New and Social Media Workgroup, a conglomerate of city departments that use social media and flock together to find support and information. I used to sit on council appointed committee. At this point, I know my way around City Hall.

When Kevin McCallum, a reporter from the Press Democrat, called me the other day to get some quotes on the recently passed social media policy for the City of Santa Rosa, he kept repeating that I had no official capacity. He just wanted to be clear, he said.

No, I don’t have official capacity. But I am the social media trainer for the County of Sonoma, in which Santa Rosa resides, and I’m intimately familiar with the policy that just passed because I reviewed it in draft form. I reviewed the county’s policy as well. I feel like even though I’m not on the city payroll, I have room to speak about it.

My friend, Jake Bayless, is the web administrator for Santa Rosa (funny enough, we met on Twitter) and he makes sure I’ve got invites to all the good geeky stuff. He gave me the heads-up about the City Council meeting on January 8, 2013 when they voted in the new social media policy. Though I didn’t need to be there, I wanted to represent my industry. I was pleased to see social media receiving some legitimacy in the form of legal discussion, due diligence, and policy proclamations. I’m glad I was able to see it’s journey.

Only I would take this photo. It’s Jake and I the moment after the policy was voted in. I wanted to commemorate social media growing up and our part  in it all.

Connecting in the Third Dimension

The Antidote to Technology

Change is the Only Constant

Using LinkedIn and Facebook to Advance, Slideshow for WICT
0 replies

Whether You Are 8 or 80 | Get Social With Kerry Rego