You are here: Home1 / Blog2 / Disruption3 / Technical Differences Between Me and My Dad

I come from a family of readers.

My dad’s close relatives just love books and share everything they’ve read. The hand off books like warm loaves bread right out of the oven. When I was young, I wasn’t a part of their reading circle because the material wasn’t for my age range. My grandmother and father had a habit of communicating with me via newspaper clippings. When they had something tough they wanted me to understand (like when I was a smoker), they would send me an article with my name affixed to it and a note. It used to get under my skin because the subject matter was a judgement on my life. But now that I’m a woman in her mid 30’s and my dad still does it, I think it’s cute. He’ll drop by my house with a great magazine article about strong women. Female heads of state and powerful business owners. Usually women of color and often from foreign countries. 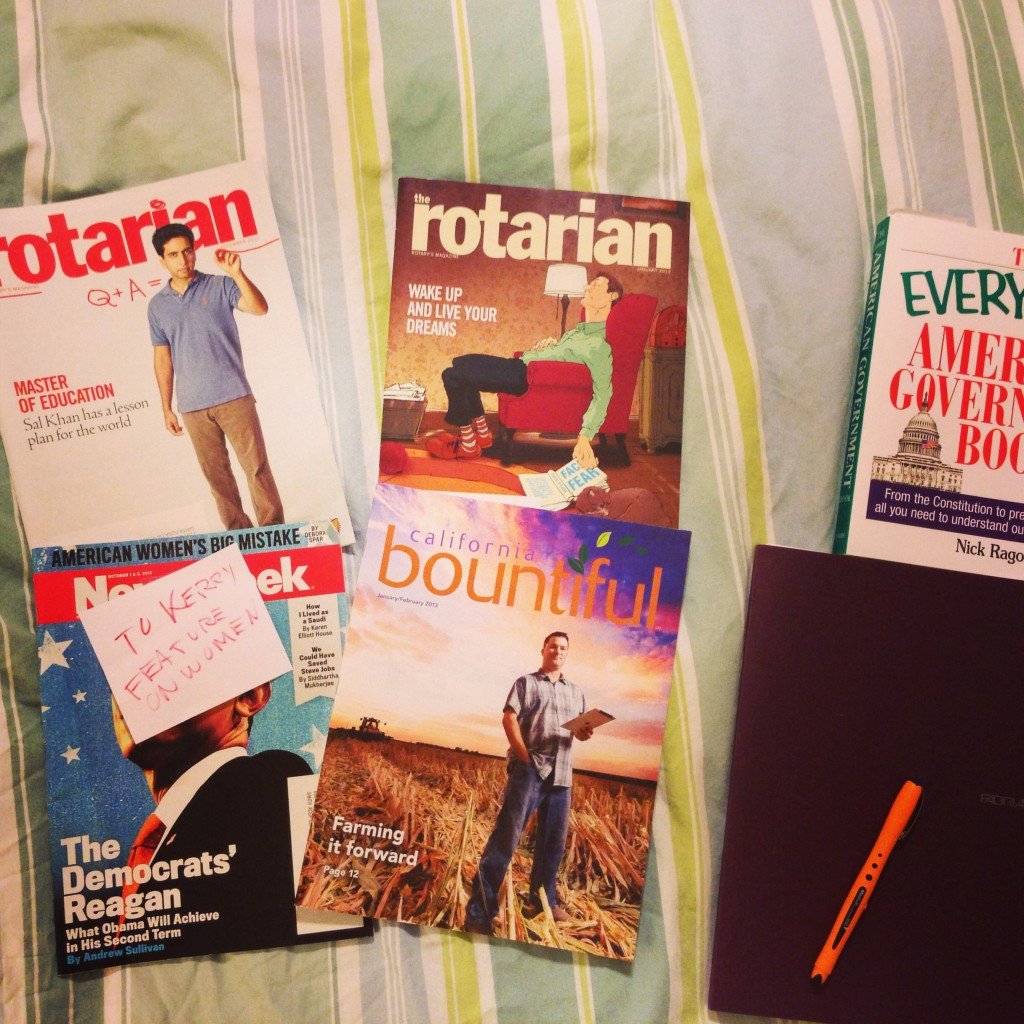 The reading on my bedside table. Notice the Newsweek magazine with my dad’s note still attached.

My mother died when I was six, a black career woman with two small children. My Irish American father is repping for my mom. He is loving me and guiding me and helping to show me what a strong adult woman of color is capable of achieving. He is being my mother when she is unable. Maybe that’s just being a parent. It’s his way and I find it quite loving.

When I was little, he would take me to Santa Rosa’s downtown library, drop me off in the juvenile section, and it allowed me to explore my curiosities. He liked to go to the magazine section because it carried every periodical you could possibly want. He would read as long as I’d let him. When I was old enough, I got up the courage to go find him on the other side of what seemed like this massive building. I came across him reading and twirling his hair (a Quirk family trait). I felt brave and safe at the same time.

I love the library. I love reading and losing yourself in something great. My dad was always a big part of that feeling and the articles that he gives me to stress a point are always thought provoking, intelligent, well written, and LONG. Longer than I’m used to now.

This is my whole point.

We are both college educated adults, Kevin and Kerry. For reference, he has a BA in Psychology. I have two A.A.S. degrees in Computer Office Administration and Computer Business Administration.

He gets his news from the printed edition of the Press Democrat, the paper for Sonoma County, CA. I do as well but I read it a few days late and in spurts and because I also follow the PD on Facebook. Often I’ve read the best stuff before I even touch the physical edition. I am an odd duck in that I will always get the physical newspaper. I tried to cut it once and simply couldn’t do it. I grew up reading the paper while eating breakfast and I find that I read different news in print than in the digital version. But I can’t tell you how many times my dad has asked if I get the paper.

Kevin reads magazines like Newsweek, TIME, Life, Car & Driver, Pilot, Consumer Reports, Motor Trend, and a few more. Though I’m not a car and airplane fan like he is, I read individual articles from many of these magazines and MANY MANY more due to reading just the article I’m interested in, for free, the day it comes out on the Internet. On a sad but apropos note, in December 2012 Newsweek printed it’s last paper edition.

I don’t have to get into his feature phone vs. my smart phone. Or his dialup vs. my broadband modem. Or the fact that he checks his email approximately once per month. I won’t tell you how many times per hour I check my own.

I visited my parents one night for dinner and the 2008 Democratic National Party Presidential debate between Hillary Clinton and Barack Obama was on tv. Dad was watching it and was a bit irritated with me for chatting and not seeming to care about a very important moment to him. My 3 yr old was running around the table as I tried to talk to my stepmom. I fudged and told him that I was recording it on my DVR. He gave me the oddest look.

Truthfully, he was more right than he knew. I didn’t care. I don’t watch political content on tv. In fact, I don’t watch much tv at all and couldn’t tell you what was on regular programming on any given day of the week. I was expecting to read about it later in a variety of places such as Twitter, Facebook, the newspaper, or other periodicals of which I subscribe. I was making the point to him that if I were to want to, I could look up the footage and that I wasn’t beholden to someone else’s schedule. The concept of recording a show or automatic recording is a little out there for him.

It boils down to this:

The way I live my life, the work that I do, the communications I have with 80% of the people I know, and the way I get my news is outside his realm. He has a really hard time relating to my world and I don’t blame him. I understand his perspective because that was the way the world was as I grew. Now that I’m older, things have changed.

I love my dad, don’t get me wrong. I have respect for his intelligence, his accomplishments, his education, his work, and who he is as a person. Depending on the day, he is more than willing to have a conversation about the technology innovation I encounter but these lifestyle differences are becoming more apparent to me.

I work with my “dad” every day. He is my average client; the bank manager, the business owner, the consultant, the government official. Many intelligent people with families and jobs are watching the world spin away from them. There are so many similarities between yet so many differences. It feels like  the technology have and have-nots are drifting away from each other.

Talk To Your Customers Through Video

The Fastest Way to Get Help from LinkedIn 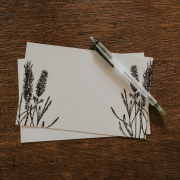 How Will They Find Me?

You’re Not Too Old for Technology!

Domain as a Stocking Stuffer